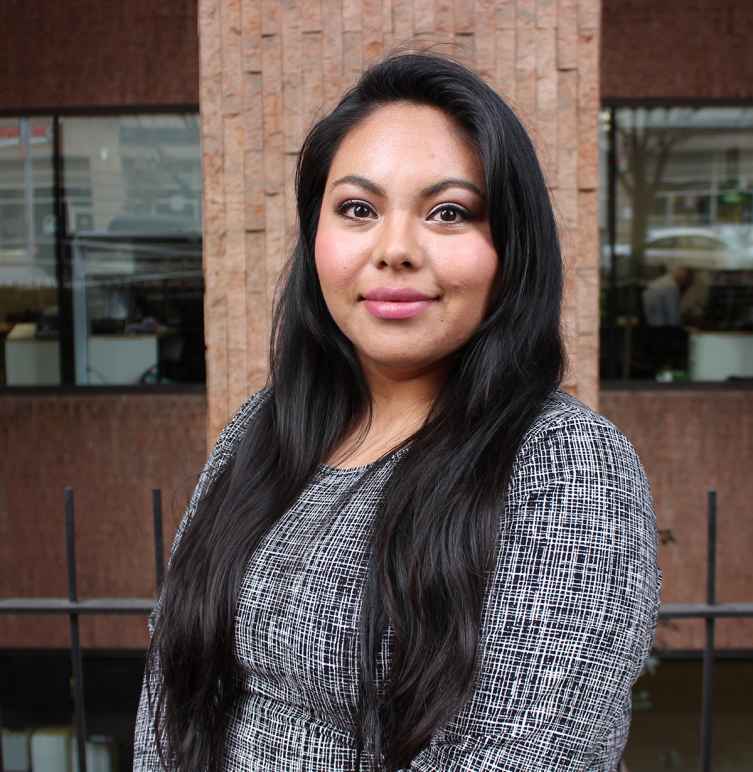 Ana Temu is a community activist, political strategist, and coffee maniac. She is a first-generation citizen with roots from Sinaloa, Mexico and Guastetoya, Guatemala. Ana was raised knowing the hardship immigrants face in this country, which is why she started becoming politically engaged through immigrant rights activism helping pass countless pro-immigrant bills in the state, founded a scholarship fund for undocumented students in Boulder County, and worked on immigration reform at the national level with United We Dream. Ana knows that one of the best ways to change policy is to have someone in office that will champion the issues of marginalized folks, so shifted her unapologetic activism to campaigning–running successful campaigns at all levels including gubernatorial and presidential. On her spare time, Ana helps to train others to run for office, support and advise people starting their campaigns. Ana and her family still live in fear of being separated by the harsh immigrant sentiments of today, so she passionately works to ensure immigrants have a community to thrive in through policy and coalition work.