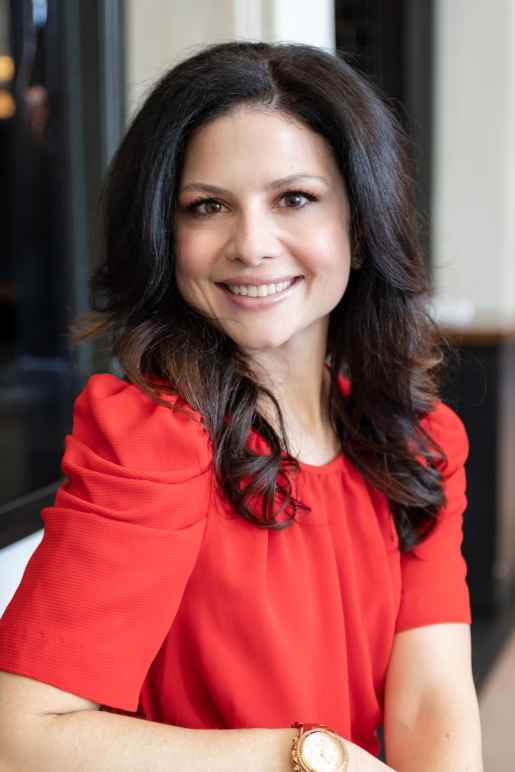 Deanna joined the ACLU of Colorado in 2019 as part of the Communications Department, where she helped produce original reports such as Cashing in on Cruelty: Stories of Death, Abuse and Neglect at the GEO Immigration Detention Facility in Aurora, and secured widespread local and national media coverage of ACLU issues. She holds a Master of Science degree from Columbia Journalism School, where she was awarded honors in reporting, media law and the master’s project. Deanna received her Bachelor’s degree in Journalism from Metropolitan State University of Denver, where she graduated Cum Laude and was the recipient of The Denver Foundation Colorado Press Association Scholarship. She currently serves on the MSU Denver Industry Partnerships Advisory Board and volunteers as part of the Alumni Advisor Network. Before joining ACLU of Colorado, Deanna was the editor-in-chief of Metrosphere magazine and co-host and producer of Daytime Duo. She has reported for Evergreen Newspapers; Canyon Courier, Columbine Courier, High Timber Times, and The Uptowner. Deanna also wrote and helped publish, Not Who I Pictured, a collection of non-fiction short stories that became a number one new release on Amazon. She is currently enrolled in the ACLU Executive Leadership Program. A New York native, she lives in Denver with her husband, daughter and Yorkie.