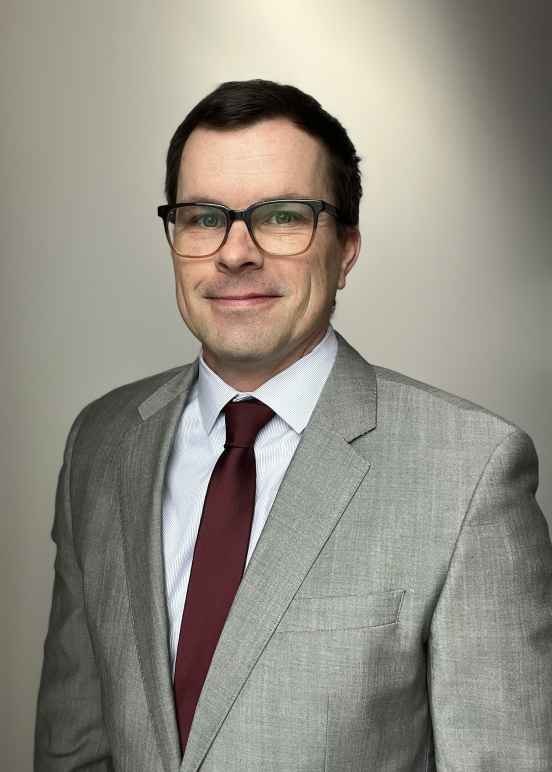 Taylor has been fighting for transformative social change, racial justice and equality for over 15 years, and leading his teams to policy success at the local, state, and federal level. A nationally recognized thought leader and speaker on embracing a new vision for community safety and dismantling mass incarceration, Taylor spent half a decade working in cities and states across the country with the ACLU’s national Campaign for Smart Justice, and launched innovative nationwide initiatives seeking to upend the historical dynamic of local prosecutor elections and transforming policing.

Taylor began his career as a staff attorney at the ACLU of Colorado and later joined the New York Civil Liberties Union, where he litigated landmark cases challenging solitary confinement, housing discrimination, immigrants’ rights, and police abuse. His writing has been featured in Slate, Vox, and other national publications. His book Six by Ten, a collection of first-person oral histories describing the horrors of solitary confinement, was published by Haymarket Press in 2018. He is a graduate of the University of Colorado School of Law.