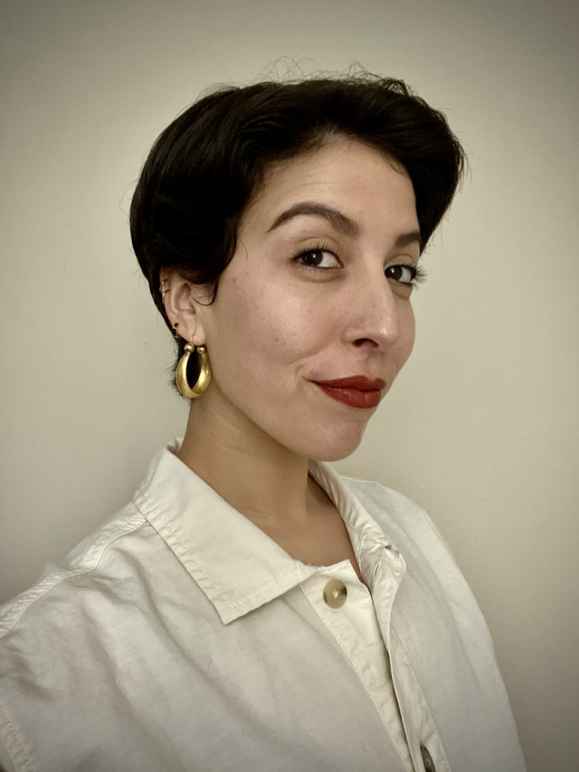 Aurea Bolaños Perea is the Strategic Comms Manager at COLOR. She earned her Master’s in Political Science with an emphasis on legislative behavior and Latinas in politics. Her involvement in political movements and political consulting began during her time in UC Merced as a Campus Organizing Director where she was in charge of implementing and strategizing the response student activists would take throughout the UC system. From then on, she has trained community members, non-profit organizers, elected leaders, and soon-to-be-elected leaders throughout the state of California and the nation about political organizing, political strategy, effective communication skills, and more.

As someone who cares about the political empowerment of every woman, Aurea believes that all of our hermanas deserve to be involved in every sphere of government which is why she seeks opportunities where Latinas are the driving force in enacting policy change.