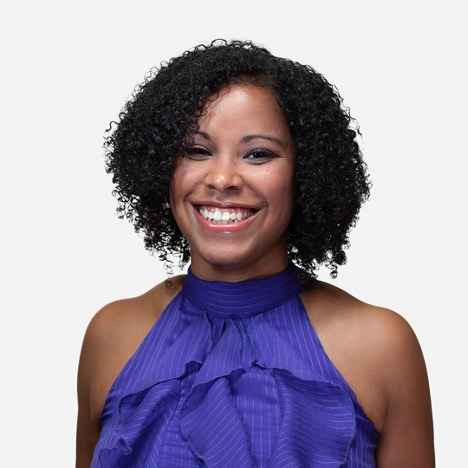 Erica Tinsley joined ACLU of Colorado in May 2022.

She currently serves as the secretary of the Denver Press Club where she has worked to organize mixers and panel discussions with leaders in Denver’s underrepresented, diverse communities, local journalists, and community members.

She has also spearheaded the efforts to re-establish the Colorado Association of Black Journalists (CABJ) and is currently serving as the organization’s interim secretary.

Prior to moving into the communications field with ACLU of Colorado, Erica worked in the television news industry for 11 years; most of her career she worked as a newscast producer before moving into management roles where she was responsible for overall newsroom operations. Most recently she helped launch and manage a diversity, equity, and inclusion initiative called Voices of Change, at 9NEWS and was captain of their DE&I efforts before leaving television news to join the ACLU of CO.

Erica earned a Bachelor of Arts degree at New Mexico State University in Journalism and Mass communications. She is currently pursuing her master’s degree in Digital Audience Strategy through Arizona State University online, while working full-time.