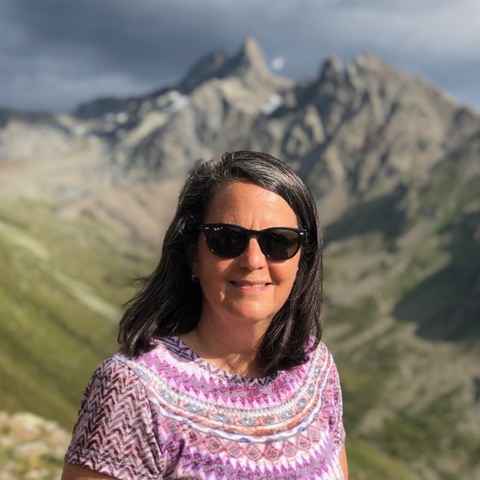 Laurie Steuri is a retired corporate communications executive who returned to live in the state where she was born. She has actively supported several nonprofits with overlapping priorities with ACLU, including HRC, SPLC, Southern Colorado AIDS Project, and Planned Parenthood. She served for six years on the board of Planned Parenthood Southwest Ohio (PPSWO), the final two years as Chairwoman. Laurie found PPSWO work particularly challenging. The affiliate operated in one of the most conservative regions in the network and was frequently a target of harassment lawsuits by anti-abortion groups. As the mother of a gay daughter and sister of a gay brother, she also brings some understanding of the challenges the LGBTQ+ community faces.

Laurie earned her BSc (Chemical Engineer) and MBA from the University of Colorado. She is delighted to be living in Colorado again after a 30-year absence. Having lived in the Midwest, east coast, and Europe during her professional life, she gained a new appreciation for what Colorado offers and is motivated to improve it alongside the ACLU.