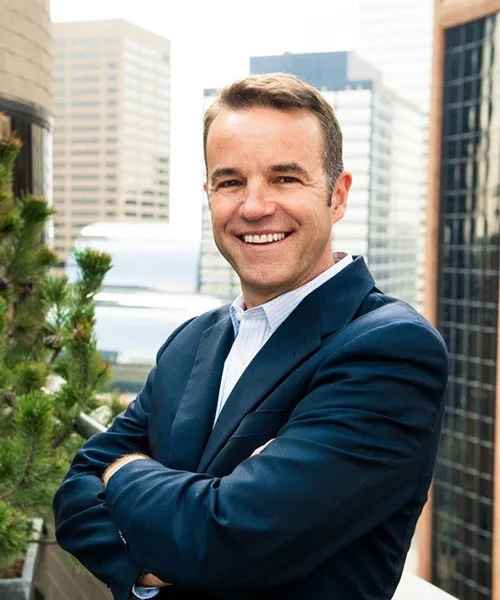 Marcus Ollig is the President and Founder of The Advocates and Targeted Legal Staffing Solutions (TLSS). The Advocates, a premier legal search firm, named by Forbes as one of the top search firms in the U.S., was founded in 2002 and is focused on serving law firms and corporate legal departments out of its five offices. In addition to running The Advocates and TLSS, Mr. Ollig’s personal practice is centered on law firm mergers and partner placements. Marcus has interviewed thousands of attorneys in support of achieving their career goals.

Prior to founding The Advocates, Marcus served as Vice President, Western Region for Randstad, N.A.; the world’s largest staffing services company. He opened several locations and successfully ran 27 offices in five states. Mr. Ollig served a key role in several acquisitions and implemented new behavior-based interviewing and hiring practices; assisted in the re-design of the company’s compensation structure and helped design and implement a new field structure for Randstad, N.A.

Prior to RNA, he served as a District Sales Manager for Airborne Express and Chief of Staff & Director Special Projects under Lt. Governor Mike Callihan.

Marcus is honored to be serving the ACLU of Colorado.  He hopes to broaden our reach across the state and into the business and other communities that may not be aware of the ACLU’s important work.