Blog: To Teach the Truth: My Understanding of Critical Race Theory 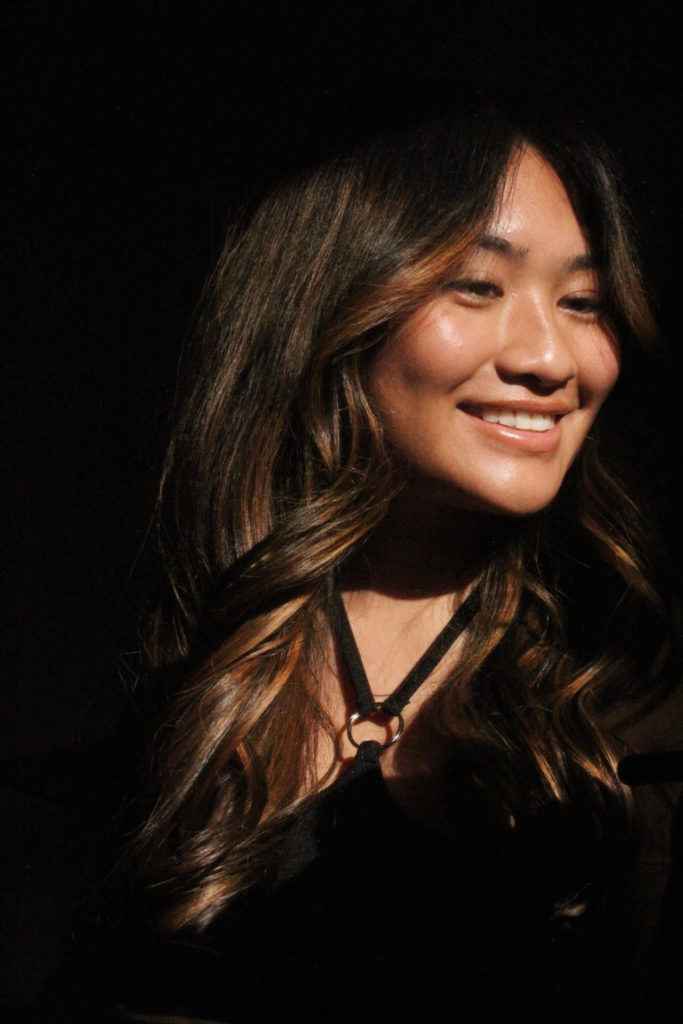 When I was a sophomore in high school, my world history teacher started off the class period one morning with a question. He presented the class with a sweatshirt that all the teachers received as a gift from the school for the holidays. Along the sleeve of the black sweatshirt, in white thread, read the school’s name: DSST: Stapleton. He asked my class, “Should I take this black permanent marker and erase the name Stapleton?”

He then gave a short presentation about the history of our school’s name. Benjamin Stapleton was a leading member of the Ku Klux Klan when he was elected mayor in Denver in 1923. There was a Denver airport named after Stapleton and when the area was converted into a (predominantly white) suburb, the name was passed on to the neighborhood. My high school was then named after the neighborhood. In a school community that held high values around diversity and serving students from all racial backgrounds and walks of life, how did it make sense that our school was named after a white supremacist? Especially someone who had used their mayoral power to leverage one of the most violent hate groups in American history.

My teacher took a poll from each class period throughout the day, and the next morning had shown that the white supremacist Stapleton’s title was now gone, buried under black ink.

This presentation stuck with me because it was the first time in my K-12 education in Denver Public Schools where a teacher was being honest and open about Colorado’s racist history. More importantly, they gave us the right to choose how we felt about it and to exercise our own critical thinking skills.

He wasn’t the only teacher who was having these conversations with their students. Later on, many students and faculty in the community grew passionate about changing the school’s name. After years of organizing, debating, researching, voting, and pushing DSST’s board of directors, the name was changed to “DSST: Montview,” named after the street next to the school that sits on the cusp between the Stapleton and Park Hill neighborhoods. Recently, the entire neighborhood of Stapleton’s name has been changed to “Central Park” which is a result of the impact the school’s name change had on the larger community.

This is why critical race theory is so important, especially with America’s racist history. It’s unjust to everyone, but especially those oppressed, to not provide accurate information about the nation’s history. In the case of my high school, being open about Benjamin Stapleton’s racist history enacted positive change where people in the community banded together to denounce the ownership of the name of a white supremacist. Critical race theory technically wasn’t a part of the curriculum of that history class, yet my teacher had created such a huge impact because of how inspired our community grew to represent ourselves accurately and with respect to students of color. It’s important to recognize that the efforts to educate are what allowed for the community organizing and change to be possible.

Being in this school environment led me to become a part of clubs where I organized around social justice, and what ultimately caused me to major in Sociology and minor in Ethnic Studies. My Ethnic Studies minor gives me a perspective of the experiences and histories of BIPOC communities in the United States, while my Sociology major helps me understand and empirically measure the social conditions that allow for these oppressions and power dynamics to persist. Had I not been exposed to a community that made so many efforts to be socially aware of race and oppression, my life would be on an entirely different path. I would have never been involved with nonprofit organizations like ACLU that not only focus on racial justice in legislation but are actively against bans on critical race theory.

Critical race theory isn’t about painting the United States positively or negatively, it’s about sharing the truth. Too many of our history books paint the perspective of the U.S. as the victor or savior but are hesitant to share the truth of colonialism, domination and oppression. Many think that teaching critical race theory is unpatriotic because it includes harsher truths, but I would argue that it’s less patriotic to not own the nation’s history in its entirety, good or bad. The only way to move forward from our history of violence and put an end to cycles of oppression is to tell the full truth in order for accurate solutions to be created. Those against critical race theory don’t want the accurate history of the U.S. to be accessible because they currently benefit from how our systems operate as a result of historic violence and understand that their privilege could be revoked if the larger population were made conscious of these unjust moments in history.

Change is not possible if our nation continues to debate whether or not it's justified to be taught accurate information. If middle and high school age students were able to enact so much change from what they learned in a five-minute presentation of the racist reality of my school’s name, I can only imagine the amount of progress and the future we could have as a nation if critical race theory was included in K-12 education for all students in the United States.

Kristen Narona is an ACLU of Colorado summer intern and student pursuing a Bachelor of Arts in Sociology and a minor in Ethnic Studies.