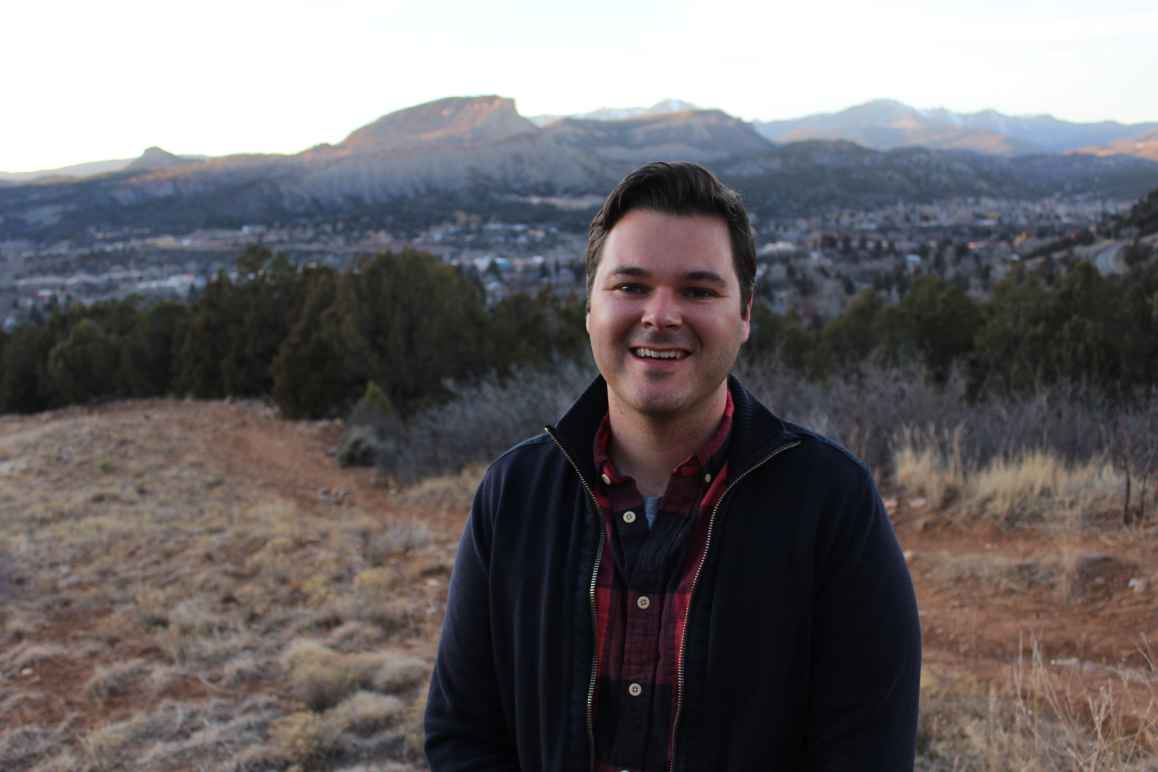 Paul DeBell is a political science professor at Fort Lewis College in Durango. His teaching and research interests span political psychology and comparative politics, focusing on democratic governance, the psychology of political division, and the role of emotion in political behavior. Paul's dissertation analyzed the link between populist outrage and democratic backsliding in Hungary. His current research, teaching, and advocacy revolve around the psychology of democratic citizenship in light of 21st-century challenges to self-governance. Outside of the classroom, he is active in campus working groups focusing on undergraduate research, experiential learning, and student success, particularly for first-generation students. Paul also spearheads Fort Lewis College's civic engagement and voter education efforts through the FLC Engagement Collaborative and the Community by Conversation series.

Paul grew up in Virginia and studied government, philosophy, and Russian at the College of William and Mary. He worked as an English instructor in Hungary before completing his Ph.D. in Political Science at the Ohio State University in 2016. He now lives in Durango with his husband and their two dogs.