Denver – The ACLU of Colorado sued the city of Aurora this morning on behalf of Alberto Torres, a Latino man who was illegally ordered out of his home and unjustifiably beaten by Aurora police officers who were called to investigate a noise complaint.
According to the lawsuit, Torres was fixing a car in his garage with friends when an Aurora police officer approached and illegally ordered him to step out of his home. After pausing to phone his wife to ask her to come out of the house and translate, Torres obeyed under threat of arrest.
Although Torres had been calm and respectful throughout the encounter, officers immediately put him in a twist lock and, within seconds, threw him to the ground. He screamed out in pain as officers wrenched his injured arm behind his back and then smashed his face into the ground, leaving him bloodied and bruised.
“Mr. Torres complied with the officer’s illegal command only to be met with brute force. Aurora then assigned the supervisor on the scene—who participated in the beating—to review the use of force. With the fox guarding the hen house, it is unsurprising the City of Aurora found no wrongdoing,” said ACLU Cooperating Attorney Mari Newman of Killmer, Lane & Newman, LLP.
The ACLU complaint asserts a widespread practice of racially biased policing. It describes 13 separate incidents in which Aurora police have subjected people of color to unnecessary aggression and violence, as well as illegal detention and unjustified arrest, often when the police suspected the victim, at the most, of only minor violations of the law.
“Aurora is the most racially diverse city in Colorado,” said ACLU of Colorado Legal Director Mark Silverstein. “Its residents deserve a police force that leaves residents feeling safe and secure. But in case after case after case, the Aurora police unnecessarily escalate tension, fear and violence when policing people of color, destroying community trust and leaving the community less safe. It is past time for the Aurora Police Department to retrain its officers and for the City to institute truly independent civilian oversight of the police.”
In order to justify the use of force against Torres, Aurora police falsely charged him with resisting arrest and failure to follow a lawful order, according to the lawsuit. After watching a video of the incident, a jury acquitted Torres of those charges and found him guilty only of a noise violation—a minor offense to which Mr. Torres would have readily pleaded guilty if not for the additional, more serious, and false charges.
Torres, through a translator, said: “I was just fixing a car in my garage. I wasn’t hurting anybody. But the Aurora police beat me up. They didn’t care that I was screaming in pain. Now I am afraid of the police.”
The complaint alleges that, at sentencing for the noise violation, the Aurora Municipal Judge ignored the jury’s acquittal and instead held up a photo of Torres’s battered face and warned, “when a police officer tells you to do something, you do it. As a result, this kind of stuff happens.” With these statements, the complaint asserts, the Aurora Municipal Court endorsed Aurora’s well-known custom and practice “that anything but immediate, unquestioning compliance with police orders (even if the police orders are unlawful), particularly by people of color, is met with physical aggression, excessive force, and criminal charges by Aurora police officers.”
Defendants in the lawsuit, filed in federal court in Denver, include the City of Aurora and three police officers: Ethan Yazdani, Kristi Mason, and Sergeant Reginald DePass. In addition to Silverstein and Newman, Torres’s attorneys include Andy McNulty, of Killmer, Lane, & Newman, and Rebecca T. Wallace of the ACLU of Colorado.
Resources:
View the complaint: https://aclu-co.org/sites/default/files/wp-content/uploads/2018/11/Torres-Complaint.pdf 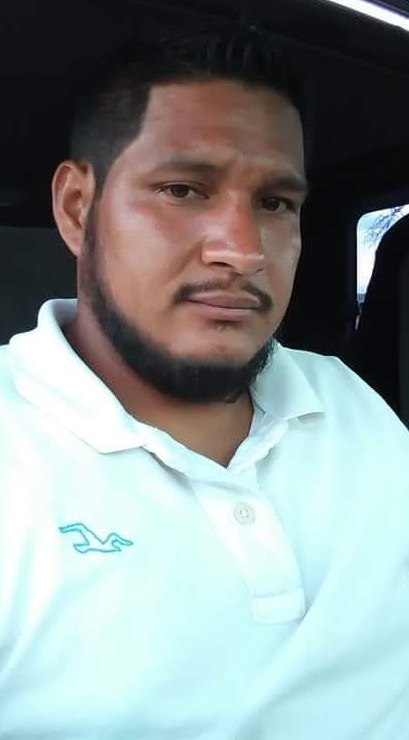 ###
The ACLU of Colorado is the state’s oldest civil rights organization, protecting and defending the civil rights of all Coloradans through litigation, education and advocacy.