The police left empty-handed. They found nothing to connect Ms. Johnson or her home to any criminal activity whatsoever, but they left her home damaged, in disarray and caused Ms. Johnson physical and emotional harm that persists to this day.

The lawsuit accuses DPD Detective Gary Staab of unjustifiably violating the privacy and security of Ms. Johnson’s home by hastily seeking, obtaining, and executing a search warrant without proper investigation, adequate facts, and legal justification, in violation of the Colorado Constitution.

“Detective Staab had no grounds to seek a search warrant,” said Mark Silverstein, ACLU of Colorado Legal Director. “His supervisor should have vetoed it. The district attorney should not have green-lighted it, the judge should have rejected it and the SWAT team should have stayed home.”

The Complaint states that on January 4, 2022, Detective Staab was assigned to investigate a January 3 theft of a truck whose owner, Jeremy McDaniel, said it contained two drones, six firearms, $4000 cash, and an old iPhone 11.  Staab rested his brief investigation when McDaniel said he had used Apple’s “Find My” technology and tracked his stolen phone to an address in Montbello — Ms. Johnson’s home.

Staab did no independent police work to corroborate the tip or further investigate the supposed connection between the crime and Ms. Johnson’s address. Instead, he applied for a search warrant.

The Colorado Constitution requires that search warrants be based on probable cause supported by a written affidavit. The affidavit provides the facts; the judge must then determine whether those facts justify authorizing police to invade the privacy of the home.

The complaint charges that Staab submitted a ‘bare bones’ affidavit that blatantly misrepresented the facts and misled the reviewing judge; Staab claimed the Apple technology demonstrated that the stolen iPhone — and presumably the stolen guns and drones — were inside Ms. Johnson’s house. On the contrary, the app indicated that the phone’s location could not accurately be identified and there was zero basis to single out Ms. Johnson’s home.

On the authority of the illegally issued warrant, Denver police arrived at 77-year-old Ms. Johnson’s home, where she lives alone, with an overwhelming and intimidating show of unnecessary force. Confused and afraid, Ms. Johnson opened her front door to the sound of a bullhorn and the sight of swarming officers in militarized gear, an armored vehicle parked on her lawn and marked cars flanking her property. She was ordered to wait in a police car for hours while officers searched her home.

Both Ms. Johnson and her home of 40 years carry wounds from that day that have not healed. Johnson no longer feels safe in her own home. She developed health issues due to the extreme stress and anxiety the unlawful search caused her.

“We cherish Mom. It’s painful to witness how this violation has affected her,” said Ms. Johnson’s son Greg Brunson. “She’s still hurting. She still doesn’t understand why this happened to her. And after everything, she still hasn’t gotten as much as an apology from the police.”

Ms. Johnson's case is just one example of a larger problem of police obtaining warrants and invading people's homes based on false information, including — like in this case —when police misrepresent the significance and accuracy of technology.

In 1999, Ismael Mena was shot and killed by SWAT officers in Denver after police obtained a warrant to search his home for illegal drugs, which they never found. More recently, in 2020, Breonna Taylor was shot and killed by officers during a botched raid in Louisville, Kentucky. In both cases, the warrants were issued based on poor investigative work that lacked the necessary information to obtain them.

The ACLU’s lawsuit relies on a 2020 Colorado statute that allows individuals to hold law enforcement officers accountable for violating rights secured under the Colorado Constitution. 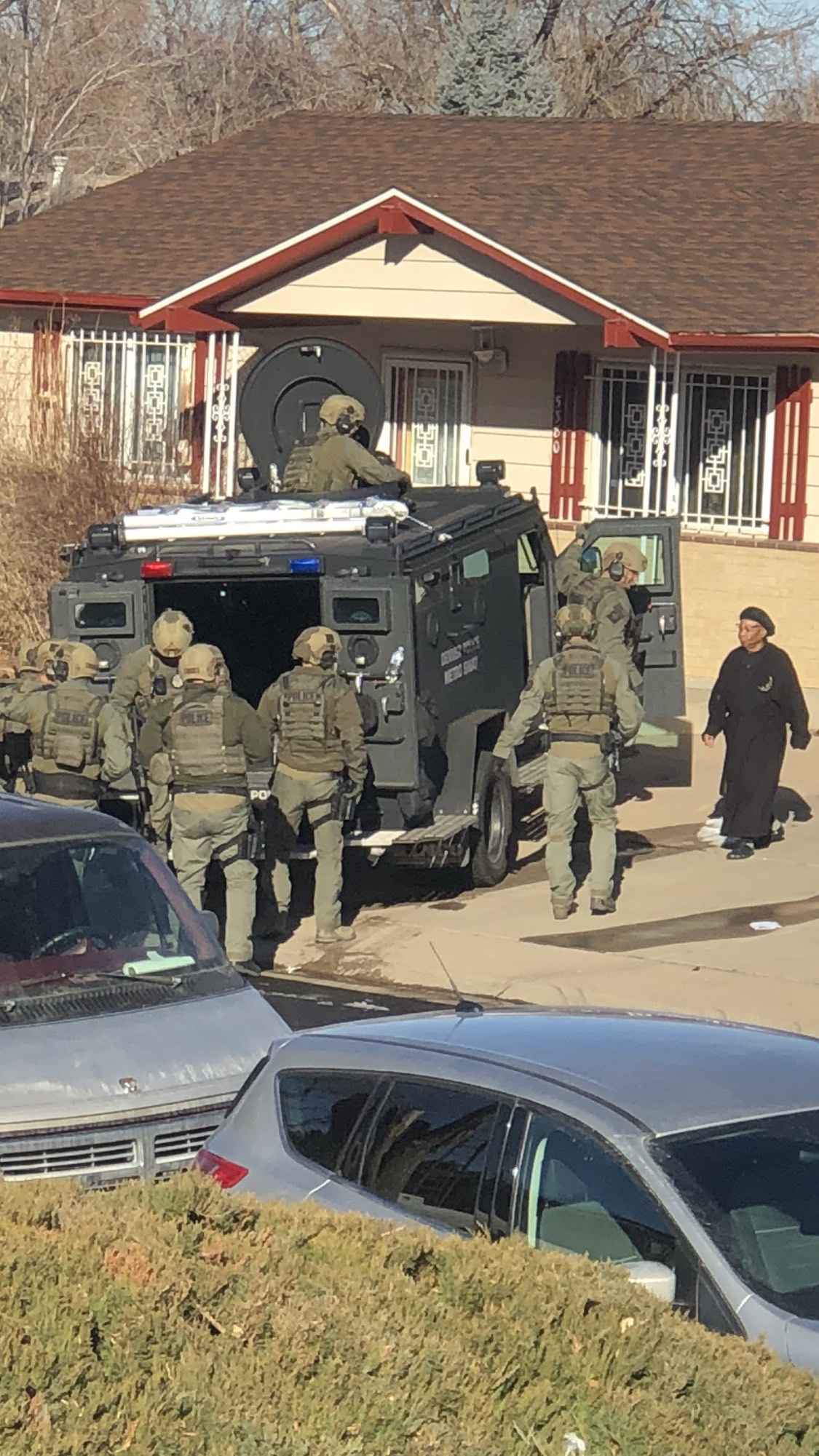