Fight Alongside Communities, Not Just for Them

As ACLU of Colorado's new Senior Organizing Strategist, am I thrilled to draw upon my experience of growing up in southern Colorado’s San Luis Valley–affectionately known as “the Valley.” The community I grew up with in the Valley deeply informs my passion and approach to building a new and unprecedented statewide organizing program at the ACLU of Colorado.

There is a unique culture of political action in the Valley. This is a rural area of Colorado which is home to a large Latinx and immigrant population who are often overlooked by the government and social systems, including poor access to clean water and healthcare. The poverty rate in the San Luis Valley has long been much higher than the national average. While the national rate sits at 11.6 percent, the Valley’s ranges from 13.3 to 21.8 percent, according to the 2020 US Census.1 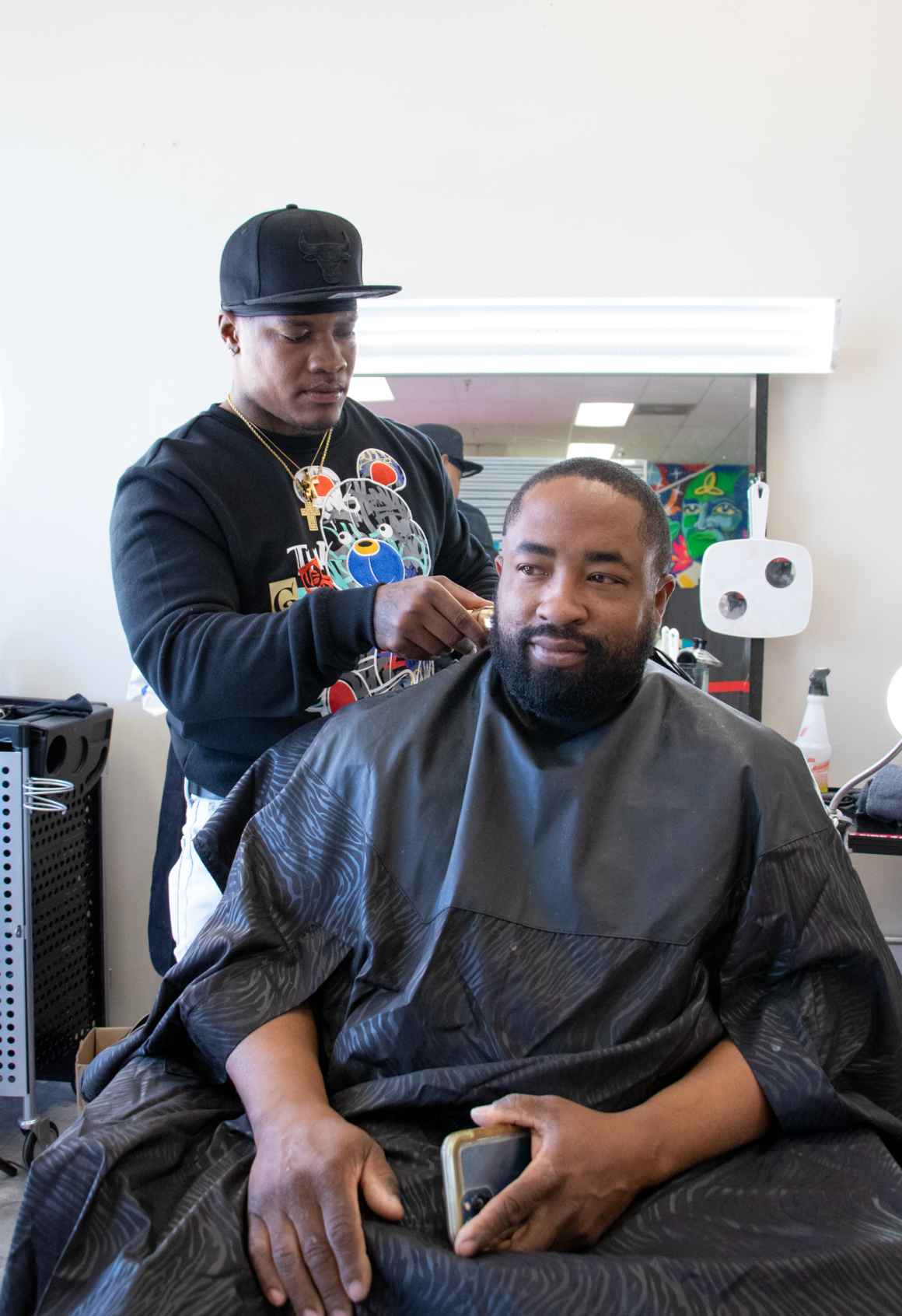 Despite the challenges my community faces, we still show up for grassroots fundraisers, petitions, and protests but most importantly, we vote. I knocked on my first door as a canvasser when I was 15 years old, but I had already participated in an extensive range of political acts. I was shown repeatedly that when communities are regularly betrayed by the government, it is up to the people to use their power for change.

When I learned I could build a career as a community organizer, I knew this was my calling. I am now the Senior Organizing Strategist at ACLU of Colorado. My lived experiences and increased attention to community organizing will catalyze the changes needed to ensure civil rights and civil liberties are protected for those who need it most. Community organizing allows for deep engagement and long-term power-building with people. It provides an avenue for those who have been the least powerful in this nation to realize their full influence over policy, legal systems, and society.

In Colorado, we will continue to focus on training activists who are impacted by our key issue areas of systemic equality, privacy and liberty, and criminal justice reform to create the best possible change. We will help elevate the stories of people who have been negatively impacted by the unjust systems that exist today, and fight to increase their influence on the political process.

People of color, immigrants, and Indigenous populations have long been denied the basic rights afforded to cisgender, white, male Americans, but we cannot just fight for these communities — we must fight alongside them.

When I saw the job posting for the Senior Organizing Strategist, it was like I had written it for myself. Through organizing and integrated advocacy, this next chapter of the ACLU of Colorado promises to be the most powerful yet. I hope many of you reading this newsletter will join me and become the next generation of ACLU activists, volunteers, and organizers–stay tuned for opportunities to get involved!

Ensuring "First" Milestones are Not the Last